The Innu Traveling Film Festival was conducted for the first time in 2010. It brought the two Innu-language films, The Legend of Tshiushuas (by Christine Poker) and NUTSHIMIT – on the land (by Sarah Sandring), to eight Innu and non-Innu communities in Labrador and Quebec. The festival team traveled with a complete projection and sound system turning any available surface into a movie theatre. All together there were sixteen community- and school screenings. The screenings were always followed by discussion between the audience and the filmmakers. 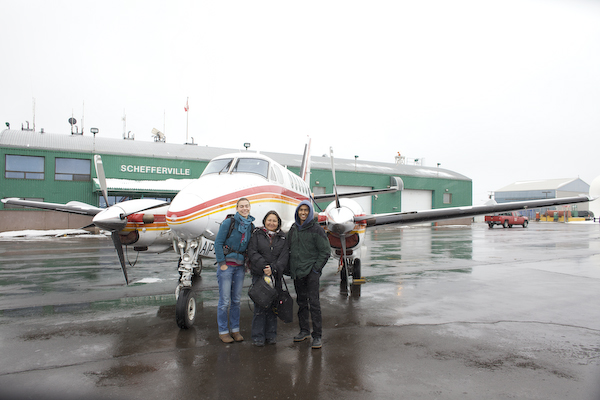 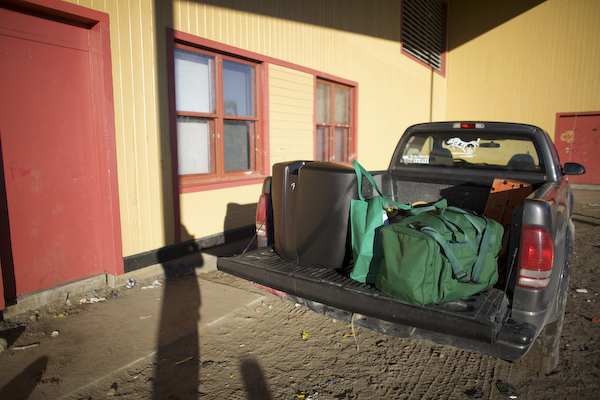 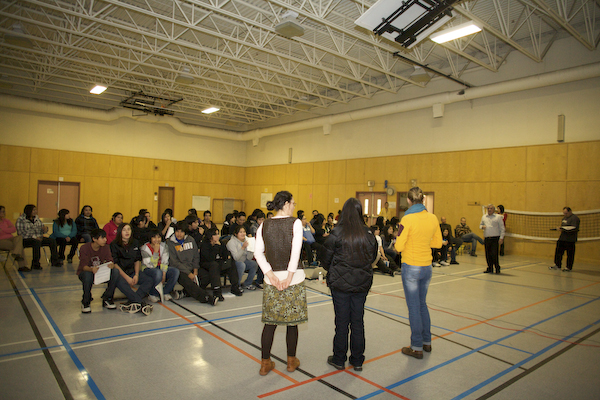 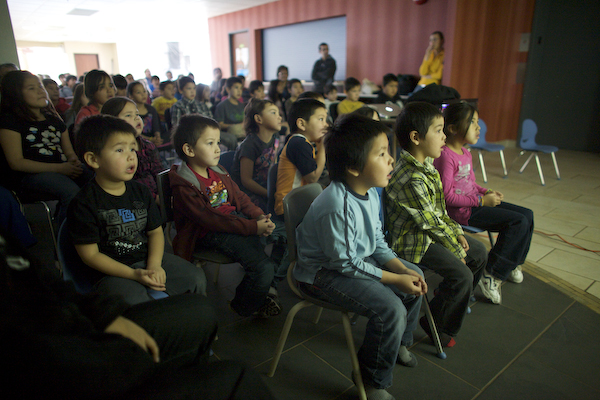 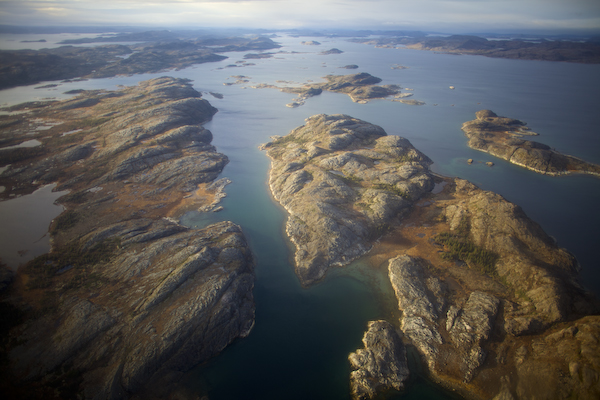 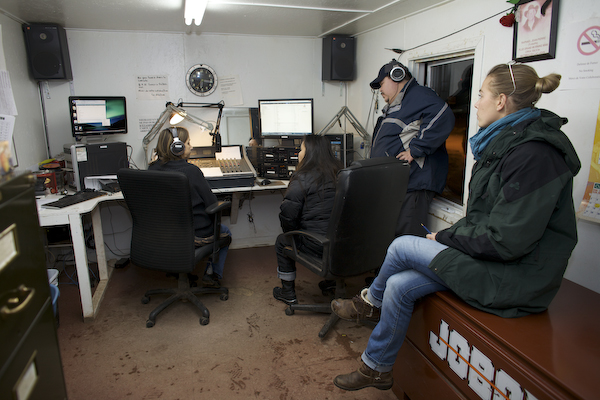